You know in the debate of analogue vs digital, analogue photographers are always saying the whole process behind film photography slows them down and makes them think more? We found this wonderful pinhole photography video that perfectly represents this point:

Veneno Dulce (Sweet Poison) by Israel Caballero shows a model making an incredible 11 minute pose for his pinhole images and if you watch it in full you will realise that this is actually an enormously long time to stand without moving. The model is near her endurance limit by the end of the exposure and eager to see the results of her exertion but for that she will have to wait a little longer. 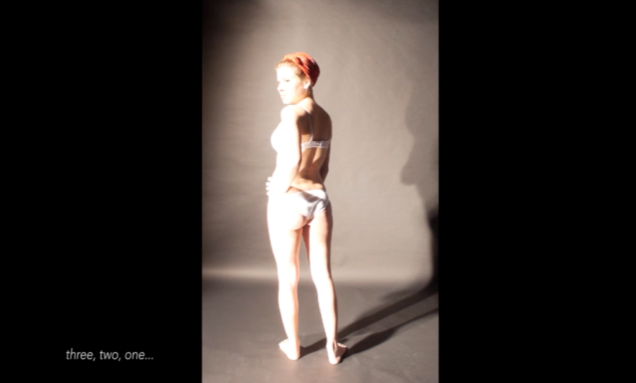 The video also shows two more poses that have been recorded and sped up so you can see how much (or how little) they move over the same amount of time.

Watching Israel Caballero’s video really made us appreciate how much the time factor matters in analogue photography, not just in the exposure of the image but also in the development process too, the idea of which is reinforced at the end of the video when you see Caballero turn and check the clock while his print is in the bath. Everything is done precisely and deliberately, with a real thoughtfulness apparent in his work. 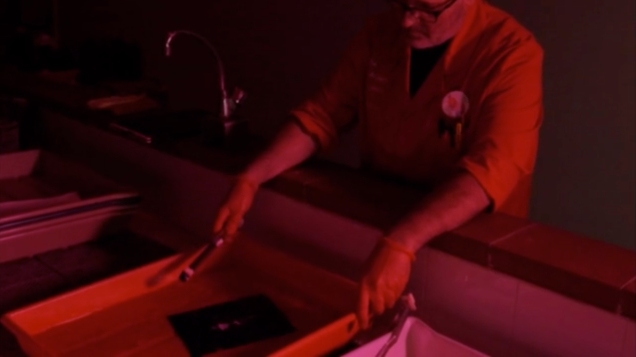 And the results are stunning. The images have a voyeuristic aesthetic with shadowy black and white figures, dressed only in their underwear, starkly set and almost lost within a deep black background that threatens to envelop them. Caballero has managed to visually capture in his resulting photograph the sense that they did indeed emerge from the paper as you watch and wait for them to fully appear. 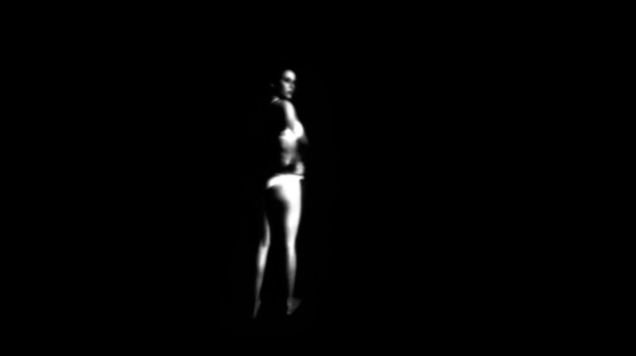 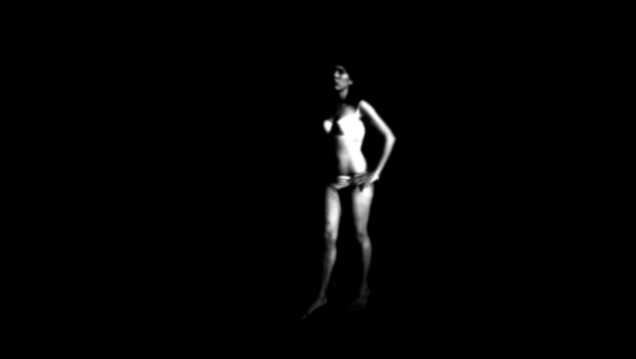 We think it’s the most peaceful and relaxing photographic demonstration video we’ve seen so far and you can see more of Israel Caballero‘s fascinating pinhole photography on his website pinholes.es 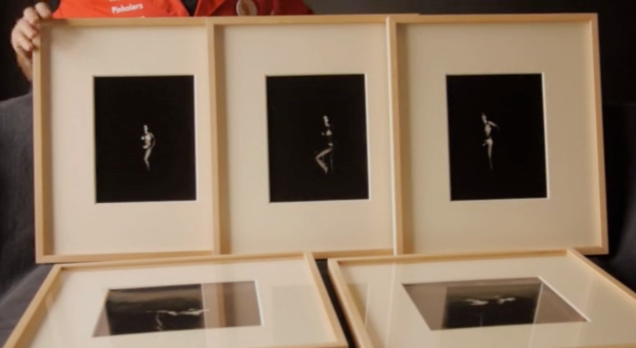 Video and images used with explicit permission by Israel Caballero.