December is almost upon us and being that time of year we thought we’d save you a “Gifts for Photographers” Google search with this incredibly cute photography book with a twist. 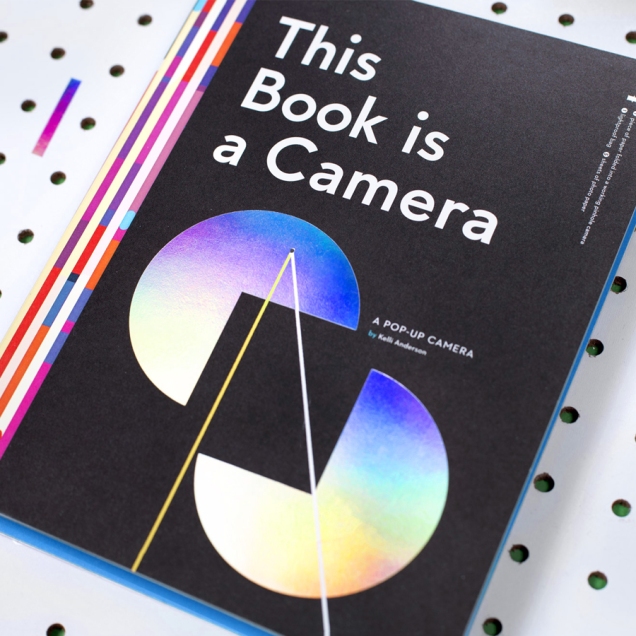 Designed by the brilliant Kelli Anderson, this wonderful little stocking filler would be a joy for child or adult alike. At a price of just $29 it’ll be hard to resist for END_OF_DOCUMENT_TOKEN_TO_BE_REPLACED

Having spent most of his life building things for other people, photographer Rene Smets of Lummen, Belgium now enjoys his retirement by designing and constructing unusual wooden cameras which he would then go on to use for wet plate collodion photography. On the 3rd of October René set himself a project for the winter; to build a camera lens made out of wood. He would then go on to spend an exorbitant amount of time over the next nine days bringing his idea to life.

Rene documented the process with photographs, but like all great makers, started with a self made design first of which he would follow throughout the process: 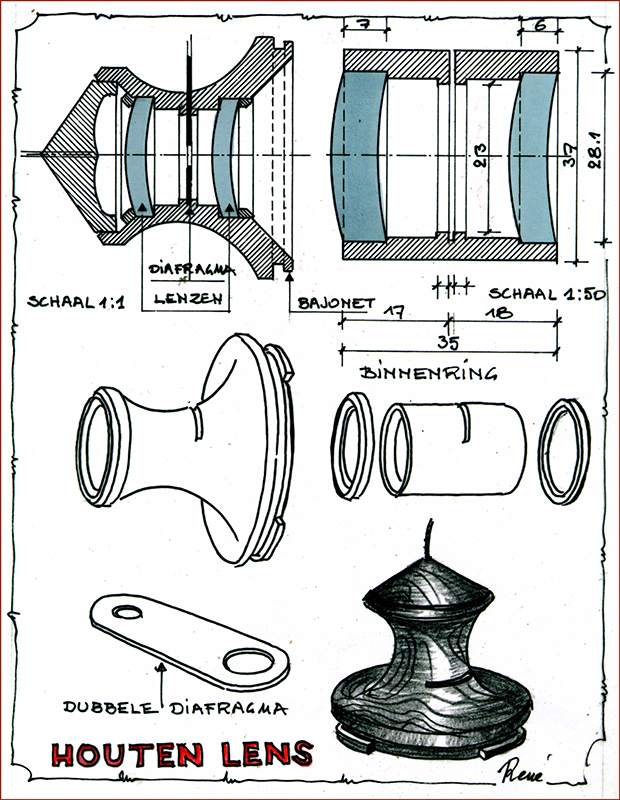 This is how the lens would start its life. Two different pieces of Belgian wood that have been dried over a twenty year period. On the left is Buxus wood, END_OF_DOCUMENT_TOKEN_TO_BE_REPLACED

The scene is set, the voluptuous female lead makes her entrance and all but confesses her husband’s murder. Then out of absolutely nowhere Professor Hans Von Puppet interrupts the femme fatale scene to explain depth of field. 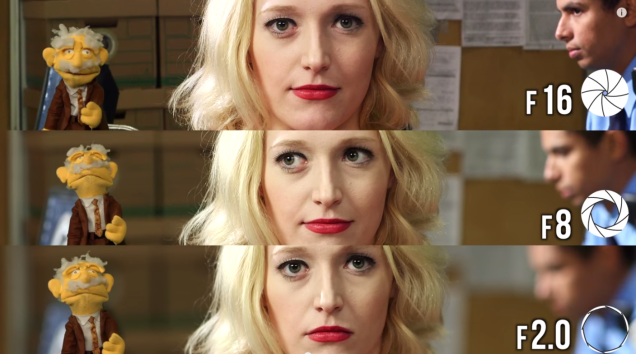 In this wonderfully put together ‘Pocket Film School’ web series by Mark W. Gray’s alter ego Professor Puppet goes to great lengths in explaining different techniques and cinematic phrases that we’d otherwise be clueless about. In the short film below we’re treated to an array of samples and how to make the most of our cameras using different aperture settings. That and the Professor’s trademark humour.

It even touches on how focal length is affected by sensor and film sizes as an added bonus, which even some of the more seasoned photographers have troubles realising (though they’d never admit it.) 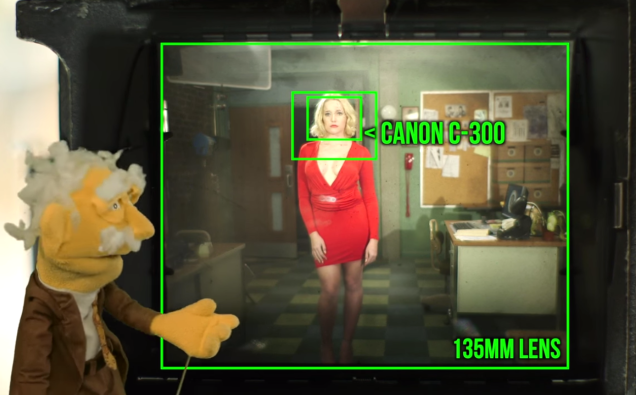 If you enjoyed that video we urge you to sign up to Professor Puppet’s Youtube channel and look out for more of his Pocket Film School.

Incidentally if you want to commission Professor Puppet for one of your own videos, you can do so here on Fiverr.